By info@timmybourkedesign.comFebruary 8, 2021February 10th, 2021No Comments 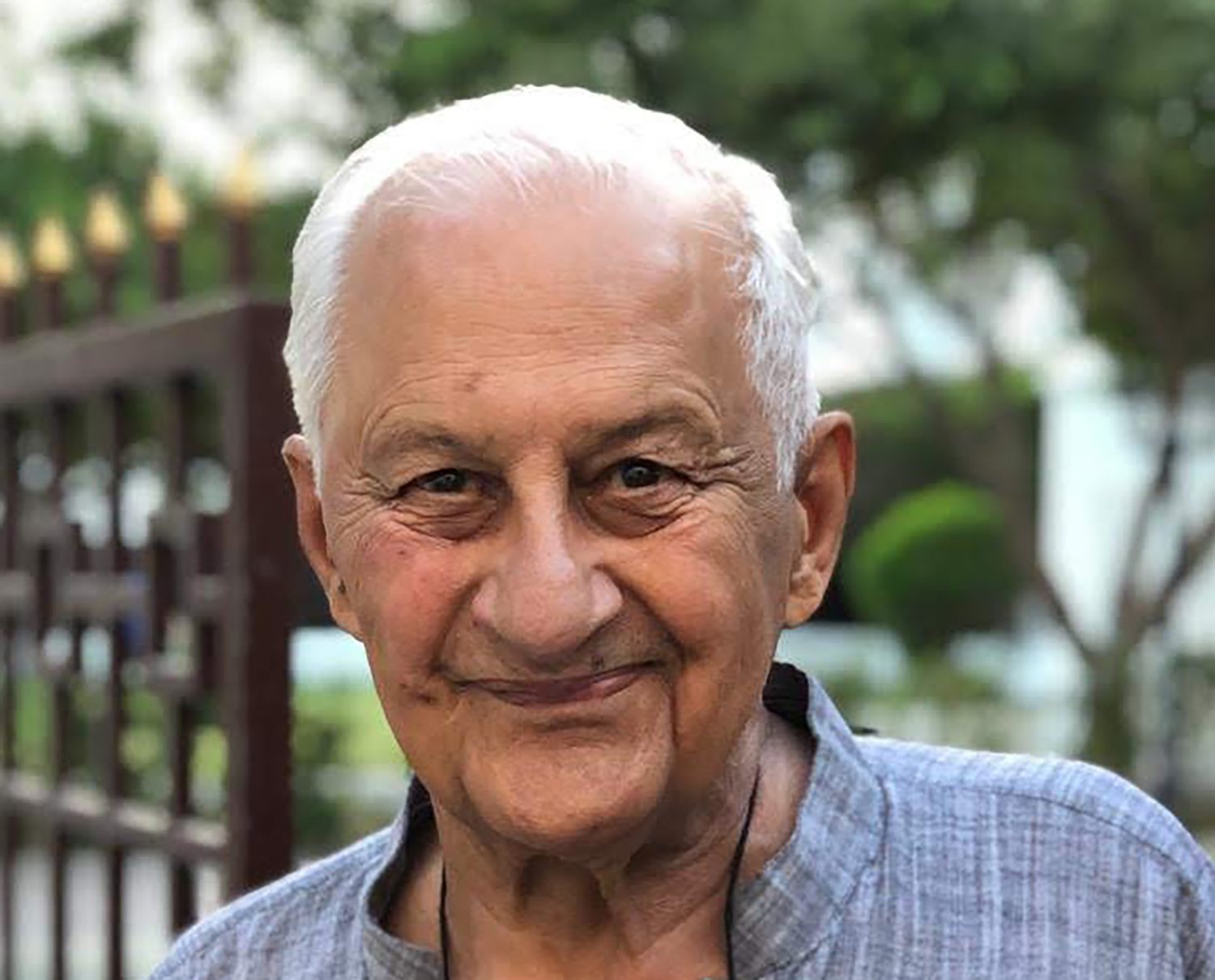 A former diplomat for the Pakistan Foreign Service and the United Nations and twice chairman of the Pakistan Cricket Board, Shaharyar Khan has written a number of books: the ‘Begums of Bhopal’ – a history of the princely state of Bhopal and ‘The Shallow Graves of Rwanda’ – which is an eye witness account of his two year stay in a country ravaged by genocide; ‘Cricket – a Bridge of Peace’ – was his third book, followed by a co-authored (with Shashi Tharoor) book entitled, ‘Shadows Across the Playing Field’. Both deal with Indo-Pakistan relations through the prism of cricket. A third (co-authored) book on cricket ‘Cricket Cauldron: The Turbulent Politics of Sport in Pakistan’ was published in 2013. His most personal book has been the biography of his mother Princess Abida Sultan – ‘Memoirs of a Rebel Princess’ (2013). Shaharyar Khan’s most recent book ‘Bhopal Connections: Vignettes of Royal Rule (2017) looks at the life and times of the rulers of Bhopal through contemporary anecdotes and on account of its political, cultural and familial history.

A visionary for peace through Sports Diplomacy (Honor: The Olympics: Is it just about winning?) 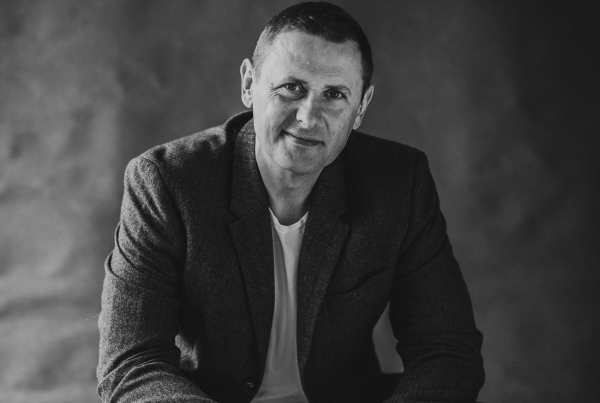 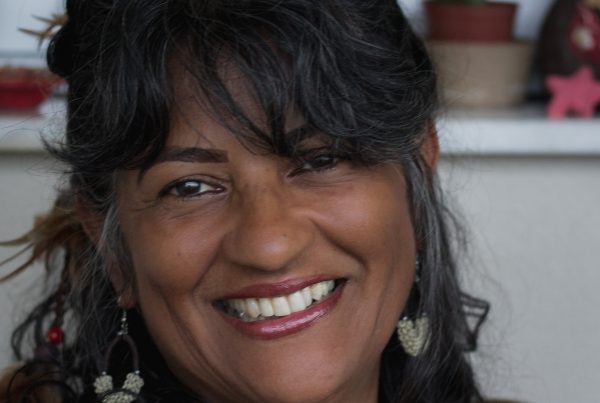 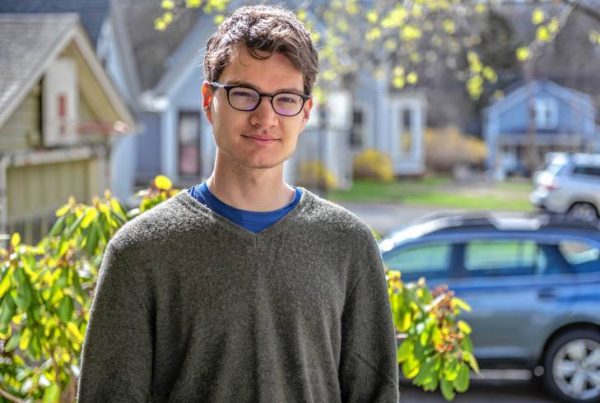