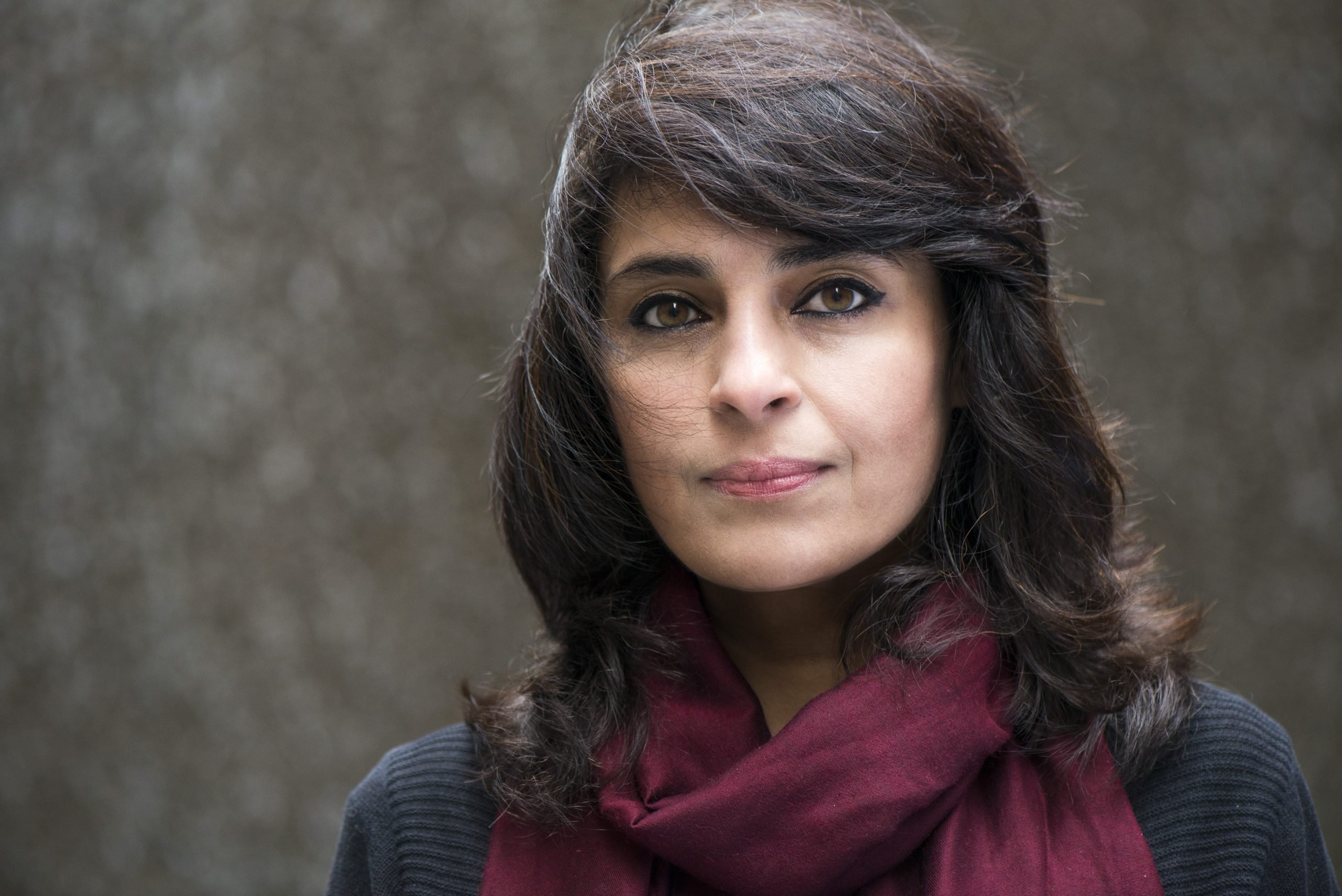 Samar Minallah Khan obtained her MPhil in Anthropology and Development from the University of Cambridge, UK and for the last twenty years has worked in the development sector as an advocacy specialist. She uses innovative tools to advocate against harmful cultural practices such as child marriage. Samar has designed and developed communications strategies, media interventions and campaigns focusing on issues of legal awareness and rights for many international and national organizations. She has also produced and directed documentaries on social change.

Samar sees her work as a way to give voice to those who are seldom heard. Her films are made in regional languages and screened locally, so that people can relate and see themselves through her stories. Using popular art mediums including truck art, Samar focuses on unsung heroes within rural communities, such as Pakistani fathers who take enormous risks to stand up for their daughters. She believes in engaging men in order to end child marriages, son preference and violence against women. Samar has been the recipient of several international awards including the Asia Foundation’s Chang Lin Tien Fellowship Award in 2010, Perdita Huston Human Rights Award 2007, Canon Premio Internationale Roberto Rossellini Award 2009, Global Leadership Award 2011, Vanguard International Award 2013, London International Award 2019, and Cannes Lion in 2019.

We had the opportunity to ask Samar some questions about her work:

It is clear that you have a great interest in social justice; how important do you think empathy is in finding solutions to challenges faced by vulnerable communities? Could you give us an example of this?

In my area of work, empathy is the most important aspect in finding solutions. It is through empathy that one tries to understand the other person’s point of view or mindset. It is because of empathy that I make films that are culturally sensitive. It is because of empathy that I try to figure out what tool would resonate with the audience that I am reaching out to. Empathy helps me in listening to where they are coming from. That is the core of whatever solution that I have to offer. For example, when I made my first documentary on a culturally sanctioned form of child marriage, I became judgemental and angry. I started judging entire communities from a particular lens. With time I realised there were real heroes from within those communities who were challenging those customs and traditions. I started working with them and started shedding light on those unsung heroes through my films.Their stories and testimonies made the real difference.

How do you engage and involve local communities to support the work that you do?

I engage and involve local communities through community based organisations in the rural areas. Whatever work I want is  developed with the help of their input and feedback. I feel there is a lot of local wisdom that one can benefit from. That instantly opens doors and helps in developing their trust. They start owning those projects because of their participation throughout the process. 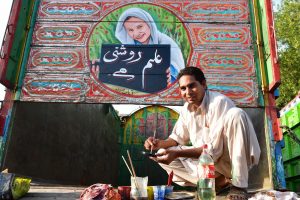