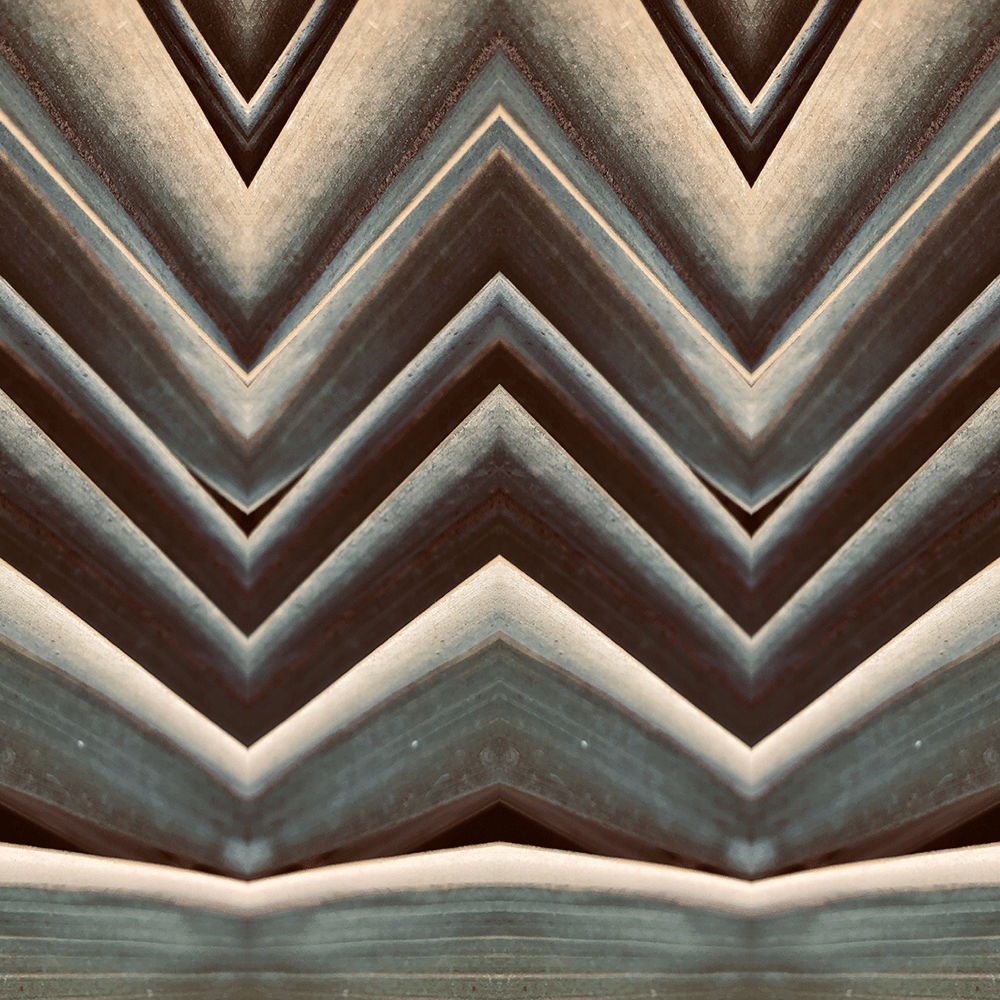 Respect and the little things – Our beginnings

When we chose the ethical values we wanted to focus on in each chapter of our books such as respect and kindness, we approached people who we felt had made a difference on the community and global scale, and in the case of our courage chapter, even extra terrestrial. As we started working on the content, we began to understand just how incredible an opportunity we had been given. Experts, students, artists and teachers alike responded when we reached out to them, volunteering their time and sharing their knowledge. These were people who wanted to contribute because they believed in what we wanted to do. As emails went back and forth, interviews were conducted mostly on paper and sometimes face to face, proofs were signed off on and credits acknowledged, we came to realise the extent to which this collaborative process was itself living proof of values in action. To respond on time, to be courteous, to be mindful, think of others, to be gracious and to be generous were all attributes which embodied the spirit we wanted to embed in our curriculum. The grand gesture is powerful, but then again, so is the small one.